The Deadliest Cancer on the Planet : Lung Cancer 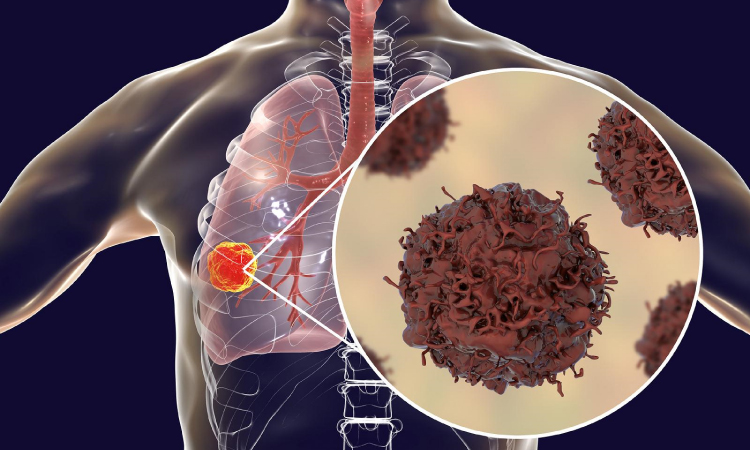 The Perks of Wellness Tourism

he wide number of deaths in the world is caused by one major disease - Cancer.  Out of which, lung cancer and bronchial cancer rank the top. Historically, it was found men were more susceptible to this disease than women. The rising causes of this threatening disease are mostly contributed by tobacco use and smoking. Now, as the smoking trends are changing, more women are coming into the risk group of lung cancer.

Healthy people who have never smoked are also under the radar in attaining lung cancer. Prolonged exposure to second-hand smoking and harmful chemicals may put them into the critical group.

Like all cancers, early diagnosis is necessary to prevent the progression of cancer into the advanced stages. These are the three methods used to diagnose lung cancer :

The diagnosis helps the oncologist in determining the surgical procedure for the removal of cancerous cells from the body. After the surgery, there is a possibility that some cancer cells are still present. So, chemotherapy becomes the next step in the treatment.

Chemotherapy treatment for lung cancer  is generally done to remove the remnant killer cells after surgery. Palliative care for lung cancer is also happens when the chemotherapy starts as it will help in managing the side effects. It is the specialized care provided by the trained specialists under the supervision of oncologist to reduce the pain after surgery. It helps in managing vomiting, nausea, constipation, depression and fatigue which comes as the side effects of the treatment.

Medical treatments in India for lung cancer is on par as other top countries. The advanced technology and competent hands have added chapters of success stories. Not only medical care, there is the need  for social and emotional support. It is mostly provided by the family members as well as the medical team.