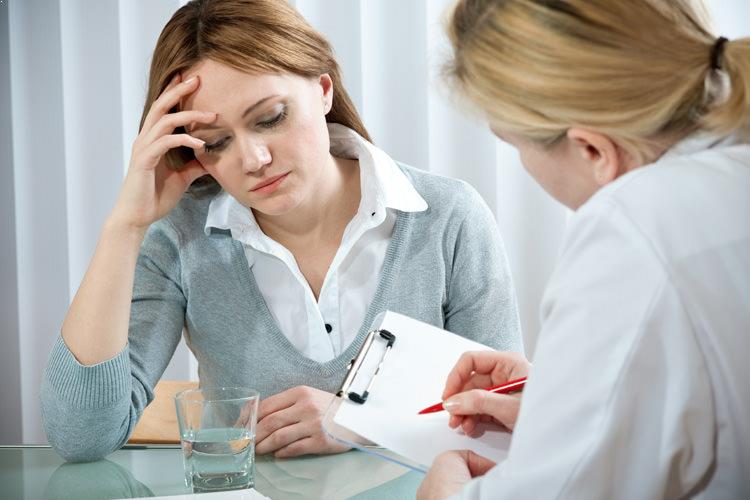 What is PCOS?
It is condition that targets only women which is characterized by irregular levels of sex hormones called estrogen and progesterone and it leads to the formation of masses in the ovaries. The problems that occurs PCOS include irregular menstrual cycle, sterility, cardiac problems and change in the appearance. It is a common type of problem that is found in 1 among 10 or 20 women’s who are at 20yrs-30yrs.

Signs of PCOS:
The nature and severity of the symptoms vary from one woman to other. The common sign that represents PCOS is irregular or abnormal menstrual cycle. It mainly makes the female sex hormone level to decrease and hence there will be some sort of male distinctiveness such as,

Other types of symptoms are,

Other concurrent problem that is associated with PCOS is,

How PCOS is diagnosed?
The gynecologist will get complete medical history and ask for above mentioned signs. Physical examination will be done and your doctor will look for inflamed ovaries and clitoris. Blood test is advised to find the hormone levels and also to look for thyroid levels. Blood tests that determine the cholesterol and blood sugar levels are also taken.
A vaginal ultrasound is done to look out the abnormalities in the uterus and ovaries. These things can confirm the presence of cysts in the ovaries

Treatment for PCOS:
PCOS is a condition that is not completely curable but the symptoms can be managed and further complications can be avoided. The treatment is not same for all women and depends on the symptoms presented by the patient.

Woman is advised to eat healthy diet and exercise regularly mainly who are obese. This will help them control their weight and also reduce the blood sugar levels.

To treat acne problems, regularize menstrual cycle and decrease the range of male hormone such as testosterone, birth control pills are advised in the cases when the women are not willing to become pregnant.

Those who suffer from sterility problems, fertility drugs are prescribed and it aids them in ovulation.

Drugs called as Anti- Androgen drugs are given to reduce the male hormone levels. It helps to control the growth of hair and acne. Diabetic medicines are also prescribed to lower both blood glucose and testosterone levels.

Surgery is prescribed for few women; the procedure is called as ‘Ovarian drilling’ and is done by inserting a small needle in the ovaries and puncturing as it destroys a part of ovary. It is a temporary remedy that promotes ovulation and reduces male hormone levels.