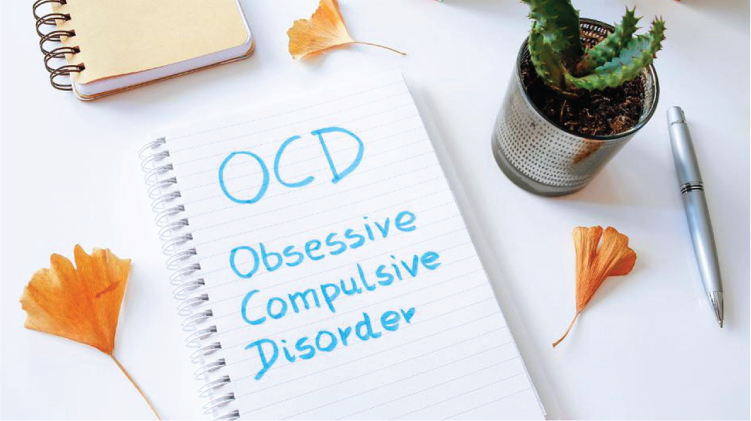 Obsessive Compulsive Disorder (OCD) is a term that is often misused by many. We would have at least one person say “I have OCD. I have to do this.” There are people who use the term wrongly, without knowing what it actually is. OCD is a mental health disorder. It is not simply the urge to do a certain action of just being a clean freak. It is more serious than we think.

OCD is set of repeating behaviours induced by anxiety causing recurring thoughts. These recurring thoughts create uncontrollable repeated behaviours, manifested in the form of obsessions or compulsions or even both. These thoughts and behaviours interfere with daily life aspects of work, relations and other day-to-day situations. It is a chronic disorder that may or may not be cured.

Mental images or urges cause anxiety. These get reflected in behavioural aspects mostly in the form of fear.  Obsessions are negative thoughts or fears that are repeated again and again. These disturbing thoughts cannot be avoided by individuals even if they try hard. Some of the obsessions are reflected through

Individuals with OCD may recognise these compulsions as excessive. But they may not be able to control these behaviours. Only by indulging in such behaviours, can these individuals get temporary relief from their anxiety. Some other individuals may not even recognise that their behaviour is out of the ordinary. OCD affects adults and children alike and it is not associated with age.

OCD can be caused by some events that have affected individuals drastically. Some children develop OCD as a side effect of a streptococcal infection. Treatments for OCD often combine medicinal interventions along with psychological help or counselling. Upon treatment, some individuals may be cured of the symptoms. Some individuals may not stop showing these symptoms even after treatment.

Most often, one may not get diagnosed as having OCD. Family members and friends have to be instrumental in helping individuals get help and take them to a counsellor or psychologist. Stigma around approaching a psychologist should be uprooted. Getting relief from the condition itself must be the focus, in order to help individuals with OCD a better life.